Experienced. Innovative. Focused on You.
Discover What Sets Us Apart 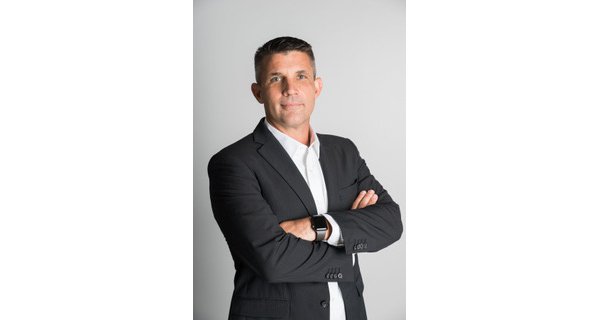 Mr. Jensen focuses his practice on commercial litigation, business formations, and providing general counsel for emerging and growth businesses.  Prior to entering into private practice, Mr. Jensen served as an attorney or “Judge Advocate” in the United States Marine Corps where he was routinely requested to represent Marines in cases that received national media attention. These cases routinely involved complex war crimes, breaches of national security, and training violations.  Since his movement into private practice, Mr. Jensen has focused his practice on the various matters that encompass business law and has extensive experience in business formations, litigation, and resolving administrative issues that routinely occur through all phases of a business’s growth cycle.

Mr. Jensen earned his B.S. in Finance from the Indiana University Kelley School of Business in 2001 as well as his Ph.D. in Human Performance/Law in 2009. Upon graduation from law school, he was commissioned a Second Lieutenant in the United States Marine Corps where he served for four years on active duty and where he currently remains in service as a Reserve Officer.

Mr. Jensen is admitted to practice in the state of Indiana.

What Are
Your Goals?

Find out how we can help you seek your desired outcome.